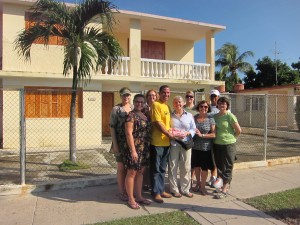 Southeast Christian Church women team received a package  of 100 % Natural Soap produced by Campo Amor Foundation as an expression of gratituted  by having provided the necessary funds to organize the Conference, and for their invaluable presence among 200 women that came  from differents cities of Cuba to participate in the Conference.

Women from Baracoa, Alamar , Arroyo Naranjo, are sharing fellowship after break. Their smiling faces are shown as this is the 4th  encounter that sets the basics to create a National Network of Campo Amor voluntiers groups. 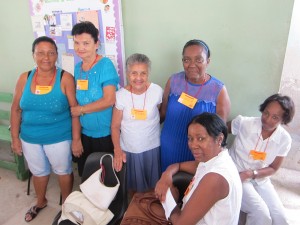 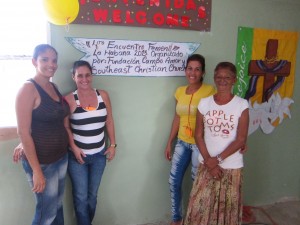 Seventeen women were baptized at the end of the conference. 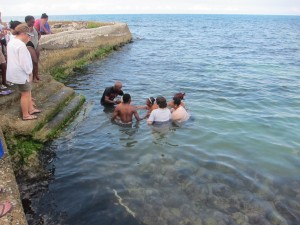 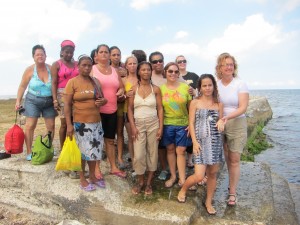 Ramon Roberto Zaldivar as one of the cuban Campo Amor Foundation collaborator is ready to host the 5th Conference in October 2014. 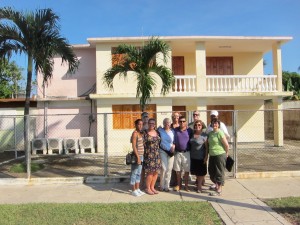